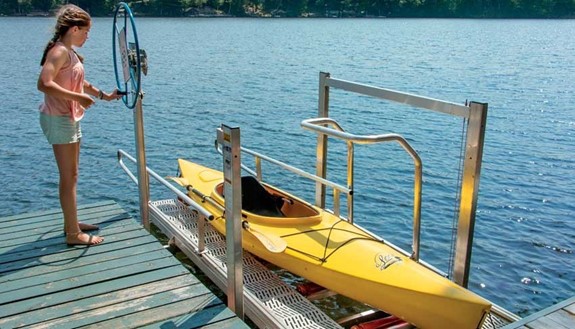 Residents in the Village will soon be able to easily access the Bay with the first public water access project in North Bay Village history.

Over the weekend, the Village was awarded $1.55 million dollars by the Florida Inland Navigation District for two new projects.

$1.25 million was awarded for construction of the Island Walk North Plaza, the public area at the base of the northern side of the bridge that connects the Village and Miami Beach.

The walkway will include seating along the water, trash cans, lighting, signage, safety fencing, landscaping and a welcome sign for both residents and visitors.

$300,000 has been awarded for the construction of the Vogel Park Marine facility. This will bring a kayak launch using a mechanical lever system that will lower the kayak into the water behind the park.

This project is the first of its kind in the Village! Residents will be able to have access to the water from public property for the first time.

Both projects will begin construction and be completed in 2023.

Thank you to the North Bay Village Commission and residents for supporting our waterfront projects. Special thanks to Vice Mayor Marvin Wilmoth who has presented the Village’s projects at four consecutive FIND Board annual grant scoring meetings and thank you to Miami-Dade FIND Board member Spencer Crowley.

This is an exciting time for NBV! 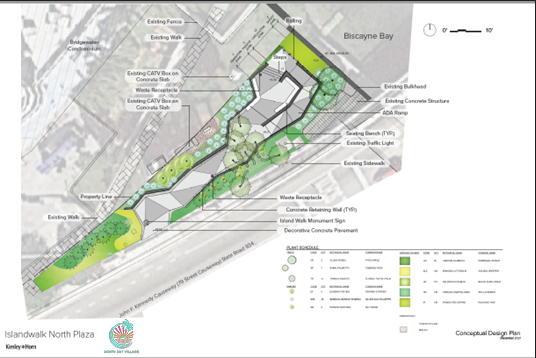 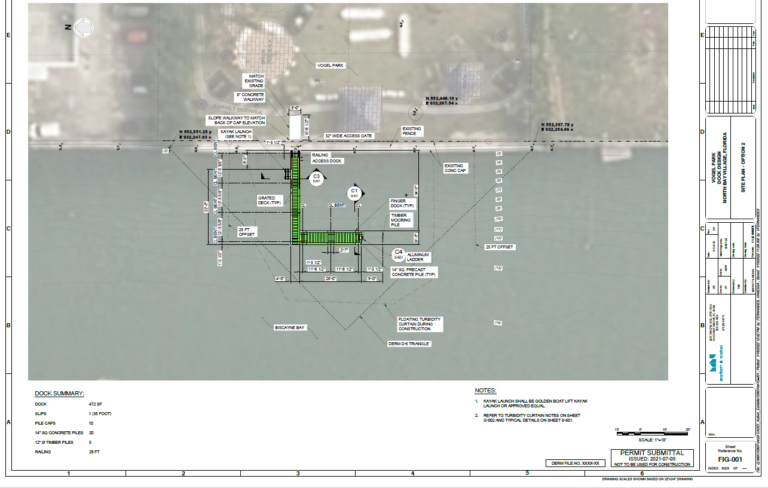