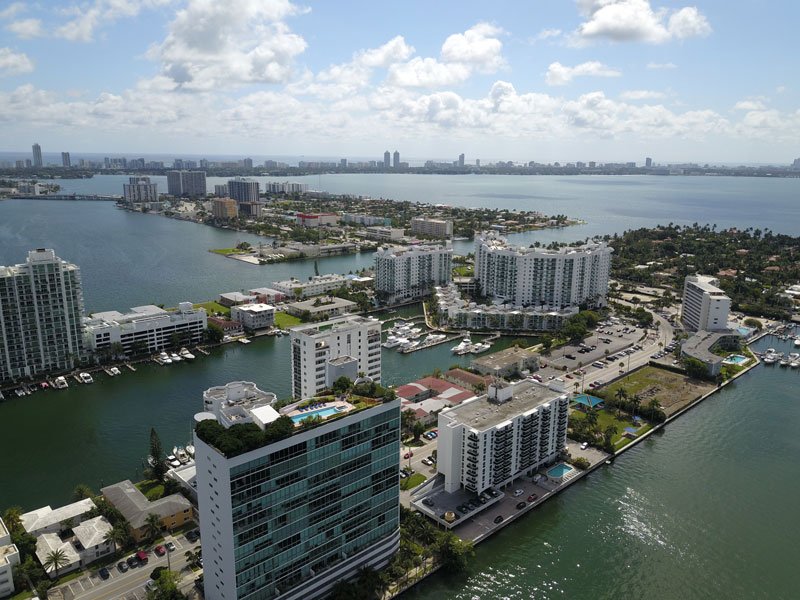 North Bay Village is a thriving waterfront community situated between the cities of Miami and Miami Beach in the middle of Biscayne Bay.

With roughly 4.75 miles of private and public property along the water, North Bay Village boasts one-of-a-kind views and opportunities for its residents, visitors and businesses.

Home to several of South Florida’s most popular restaurants, two family-friendly playgrounds and a dog park for canine companions, the Village’s more than 8,000 residents are within walking distance to unique recreational and social experiences.

Although the Village’s three islands—Harbor, North Bay and Treasure—may only cover 525 acres, their history holds a deep connection to South Florida history. Its nightlife attracted celebrities like Frank Sinatra and Judy Garland. Dean Martin even opened his own night club along Kennedy Causeway, which connects the Village to its neighboring cities.

Believe it or not, most of what is now North Bay Village lay beneath the waters of Biscayne Bay. The only dry land was Broadcast Key, a five-acre island from which pioneer radio station WIOD began broadcasting in 1926. The same spotwhere WSVN-TV broadcasts today.

North Bay Island is created, the result of dredging and bulk-heading.

Twelve homes are built and occupied, with palm trees lining the streets. 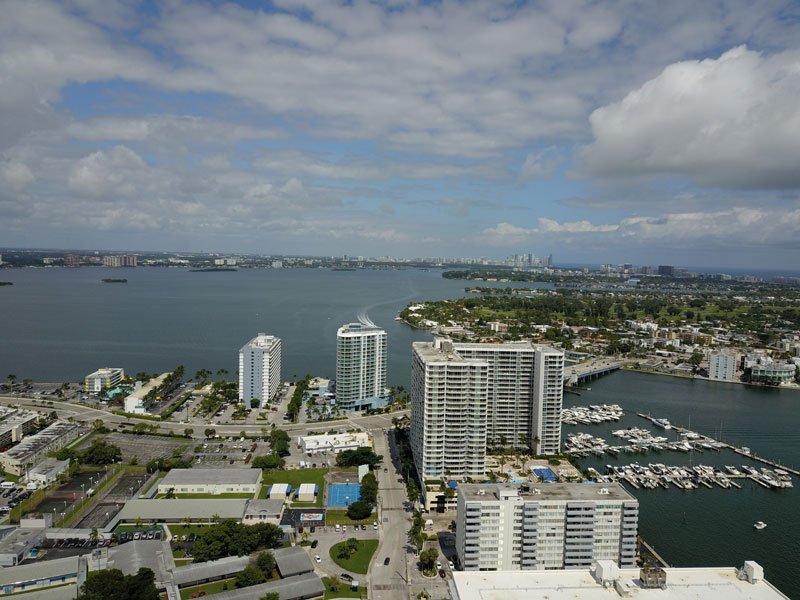 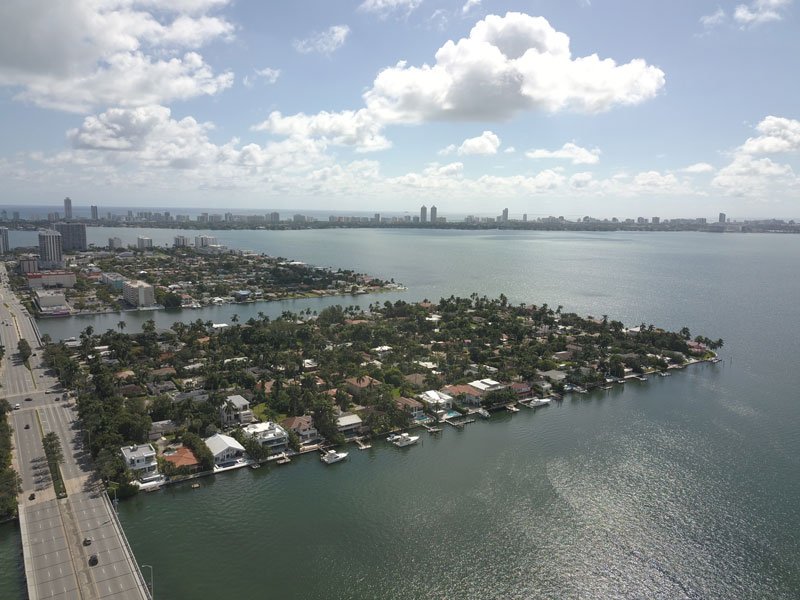 In its early years, the Village becomes widely known for its popular restaurants and nightclubs, attracting celebrities like Frank Sinatra and Judy Garland.

Slowly but surely the residential trend starts to turn, with North Bay Village increasingly becoming a year-round option, rather than a snowbird destination.