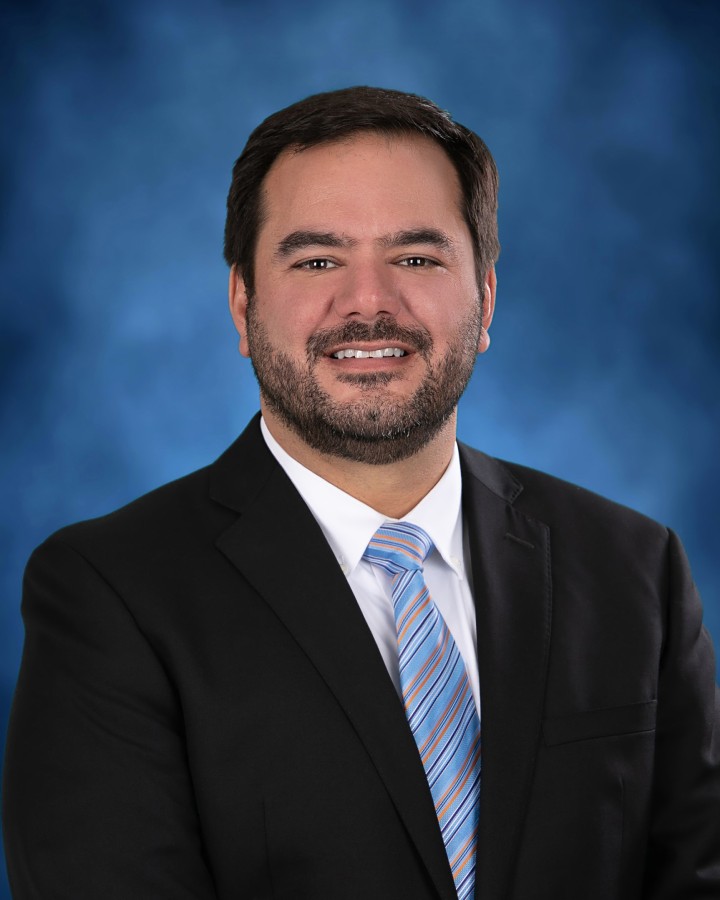 In May of 2019, Ralph Rosado, Ph.D., AICP was appointed as North Bay Village’s Village Manager by a unanimous vote of the Village Commission. Ralph’s appointment comes on the back of an impressive educational record.

Dr. Rosado holds a Ph.D. in City Planning from the University of Pennsylvania, with a focus on Neighborhood Revitalization and Economic Development; a joint Master’s degree in Public Policy and Urban Planning from Princeton University; and a Bachelor of Arts degree in English from Florida International University’s Honors College. While in graduate school, at the invitation of President George W.Bush, Ralph served as a White House Graduate Intern and worked with the United States Department of Housing and Urban Development.

Past professional experience includes serving as a senior government official for three local governments. Most recently Dr. Rosado was a Senior Fellow at the FIU Metropolitan Center, and an instructor in graduate and professional programs at the University of Miami and Florida International University. He also was President of Rosado and Associates, an urban planning and economic development strategy firm based in Miami.

Honors include leading or serving as part of teams that have earned three statewide awards from the American Planning Association’s Florida chapter, being named a Miami Leader (one of Miami’s Top Nonprofit Executives), by the Miami Foundation, 2012, and a Top Latino Leader of Miami, by Latino Leaders Magazine, 2013. 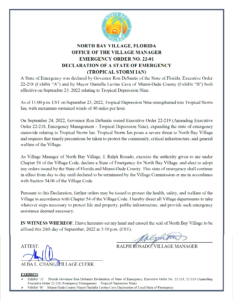 PLEASE CLICK HERE FOR EMERGENCY ORDER NO. 22-01 DECLARATION OF... 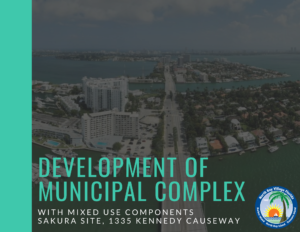 For 13 years, NBV has been the only Miami-Dade city... 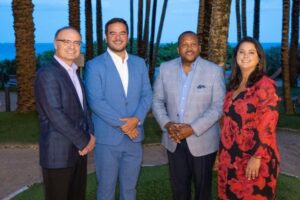 Congratulations to Village Manager Dr. Ralph Rosado for his reelection... 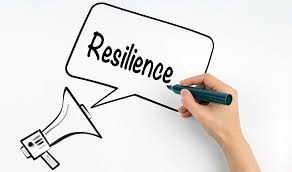