To serve our diverse residential and business community by preserving our natural resources, stimulating economic activity, and enhancing the quality of life for present and future generations. 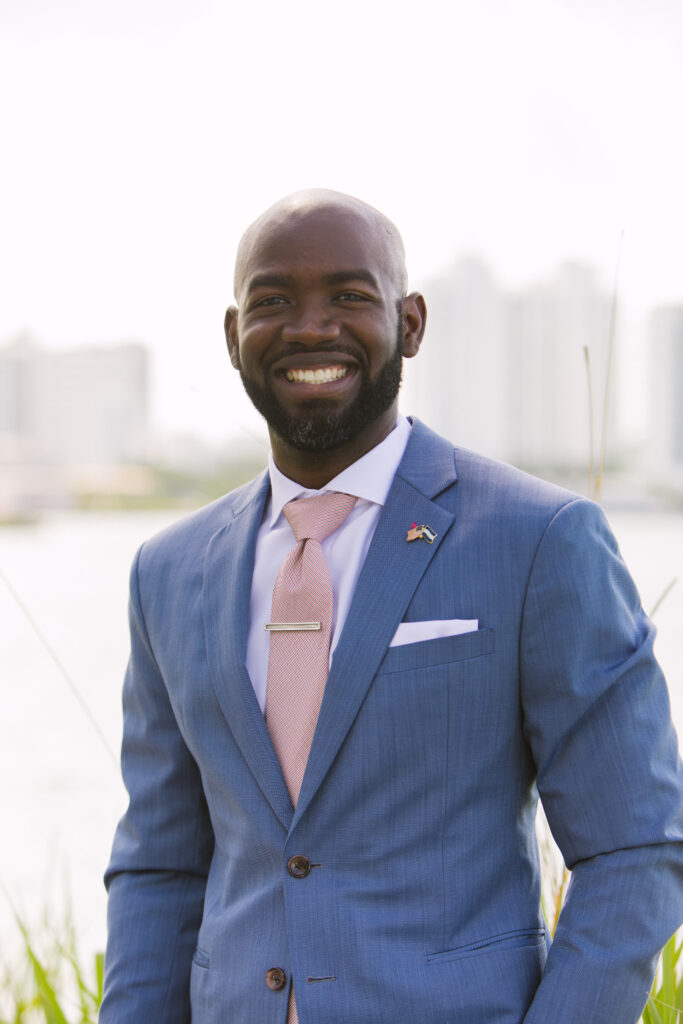 Vice Mayor Marvin Wilmoth was elected Harbor Island Commissioner in November 2018 for a four-year term until November 2022. Prior to his election, Marvin was Vice-Chair of the North Bay Village Planning and Zoning Board and Vice Chair of the Charter Review Commission.

A first-generation Honduran-American, Marvin is an 8-year resident of North Bay Village and lives on Harbor Island with his wife, Jodie.

Marvin earned a B.S. in Business Administration and an M.B.A. from Florida A&M University, as well as an M.S. in Real Estate Development from Columbia University in New York.

He began his career in finance at JPMorgan in New York, where he worked to help companies grow their business and execute strategic transactions. He has spent the last 10 years of his career in community development focused on providing housing opportunities for working individuals and essential service employees such as teachers, civil servants, and first responders. Currently, Marvin is Managing Principal and Co-Founder of Generation Development Group, a boutique community development and consulting firm focused on providing housing solutions with the goal of creating transformational communities. 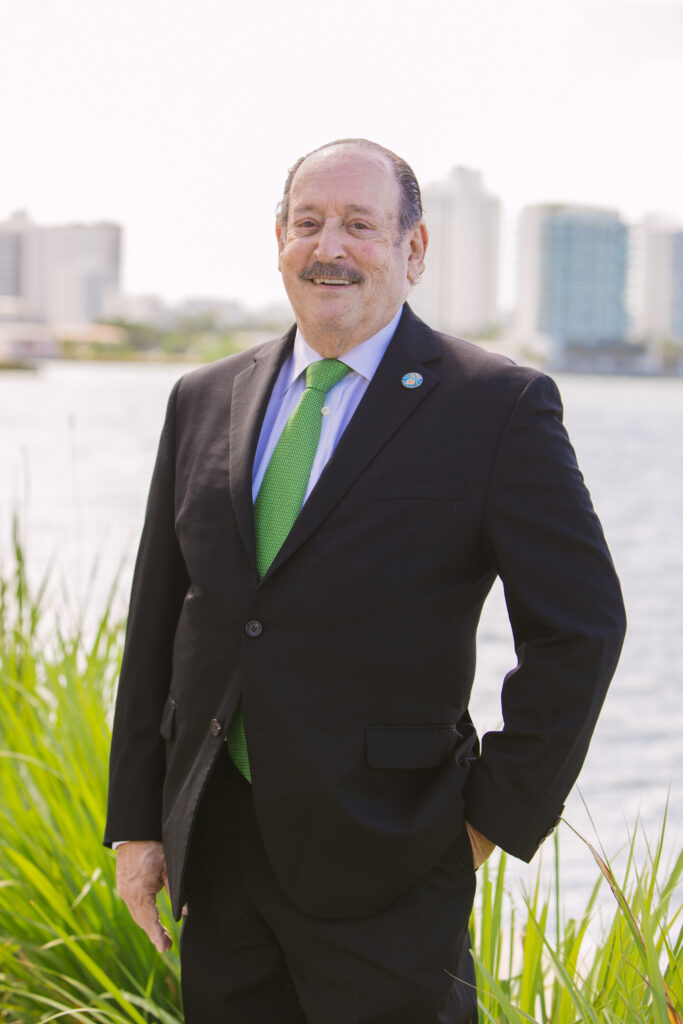 Commissioner Richard Chervony was elected to represent North Bay Island again in
November 2020. Originally born in Havana, Cuba, Dr. Chervony has lived in North Bay
Village for 27 years. Dr. Chervony served as North Bay Island Commissioner from 2011 to
2016 and more recently served as Vice Chair of the Planning and Zoning Board, as
Secretary of the Financial Advisory Board, as Secretary of the Sustainability and Resilience
Task Force, and as a member of the Citizen’s Task Force for the NBV100 initiative.

Dr. Chervony’s past contributions to the Village include passing the ordinance banning the sale or use of polystyrene food service articles, working with Code Enforcement on penalties regarding vacation home renters, obtaining a $350,000 grant for a dental center at TIES, and setting the bridge opening during rush hour to ease traffic congestion.

Commissioner Chervony studied to become a Doctor of Surgery and Medicine at the University of Salamanca, Spain. 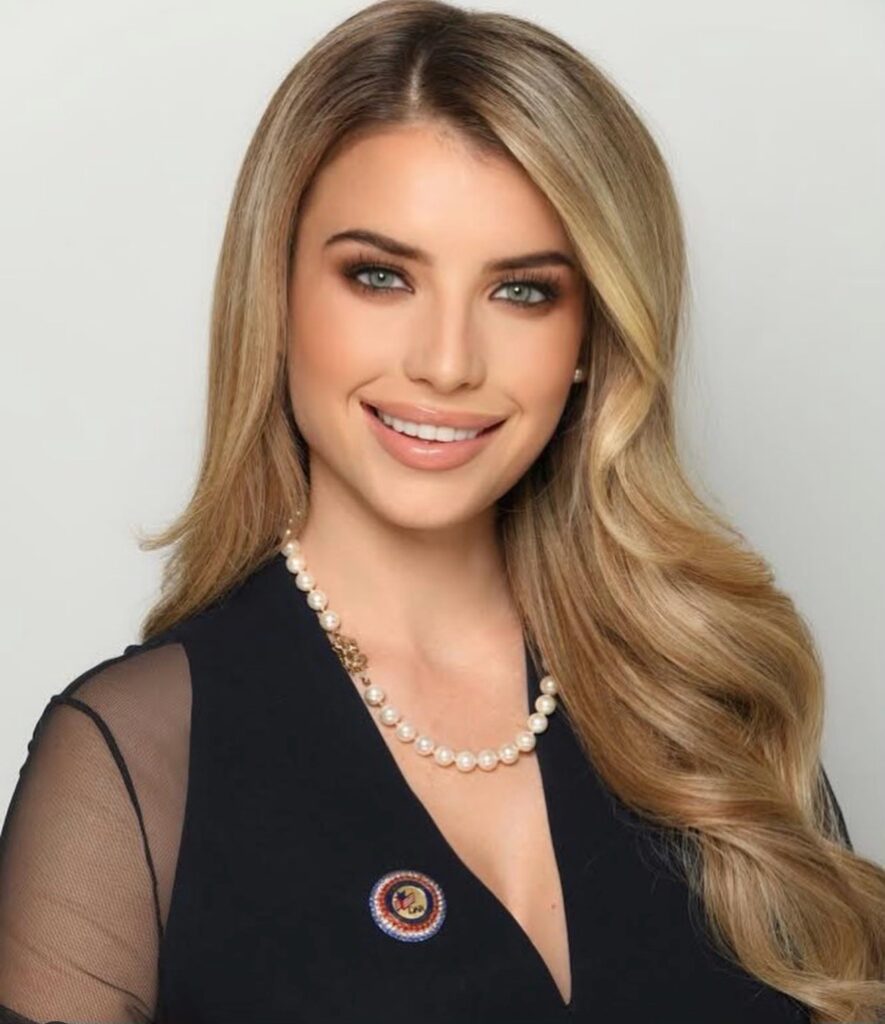 Commissioner Julianna Clare Strout was elected in November 2018, when she ran as the At-Large candidate for Village Commissioner, and now serves a four-year term until November 2022. Before being elected as Commissioner, she served as Chair on the Village’s Charter Review Board, Resident Services Board and the Citizens Budget and Oversight Board. She is a resident of North Bay Village and has too often heard her neighbors and others express their frustrations at not having their voices and priorities heard and addressed at Village Council meetings.

For her, civic commitment is a family affair —her family members were loyal volunteers who supported their favorite candidates and elected officials— as well as a calling traced back to her early youth, when she volunteered at nursing homes and animal shelters. While in high school, Julianna volunteered at Baystate Medical Center’s Pediatric ward. She enjoyed speaking with the new mothers and listening to them talk about their newborn babies. She continued her community work volunteering at battered women’s shelters and later with the Susan B. Komen Breast Cancer Awareness Foundation. While an undergrad at UMASS Dartmouth, she advocated for victims of sexual abuse, counseling and preparing them for the stressful experience of testifying in court against their attackers.

There, she won an additional scholarship for her platform Finding the Pulse to Recovery and winning a talent award. Namely, in her last semester of college, she entered the Miss Rhode Island/Miss America contest, won, and represented Rhode Island in the Miss America Pageant. Using her scholarships, she completed her Bachelor of Science in Marketing at University of Massachusetts Charlton College of Business and went on to work on an MA at Salve Regina in International Relations. 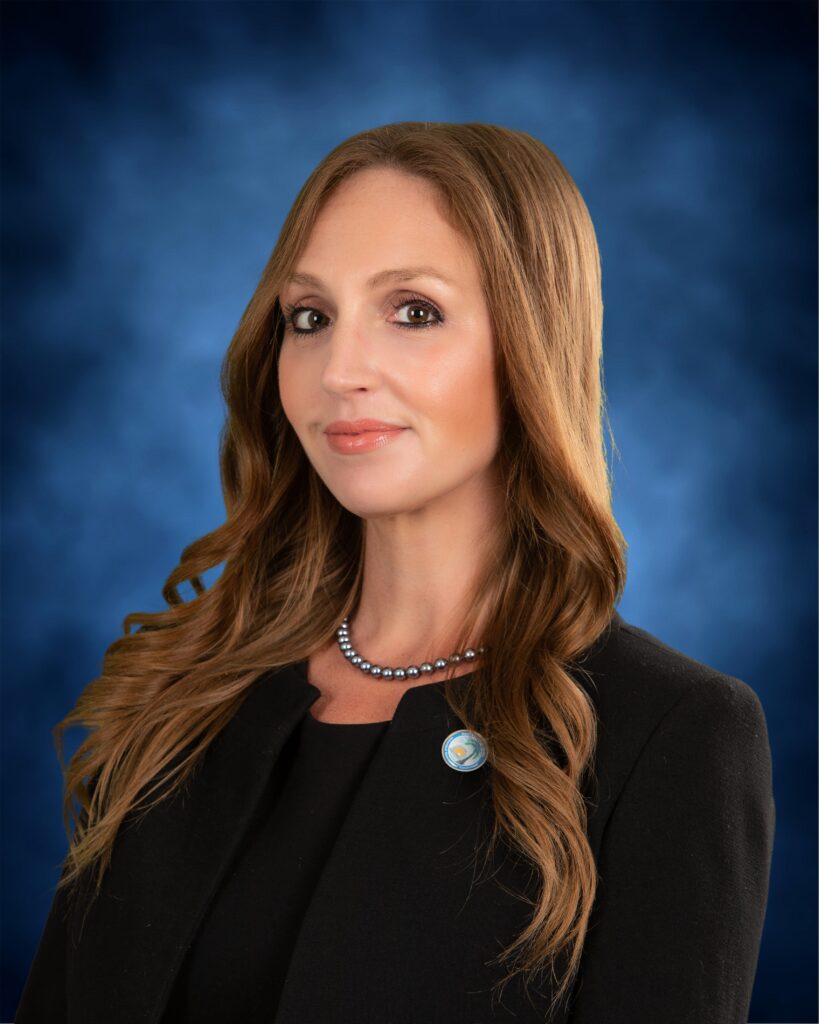 Commissioner Rachel Streitfeld, Esq. is a passionate advocate for the residents of North Bay Village.  Born and raised in South Florida, she grew up in a household where public service and civic engagement were strong themes.  A leader from a young age, Rachel was the student body president and the captain of the women’s soccer team at Plantation High School.

Her love of public service and desire to make an impact brought her to Washington, DC and The George Washington University, where she majored in Middle Eastern Studies and Political Science.  Initially intending to become a diplomat, Rachel studied Arabic and spent a semester living in Cairo, where she attended the American University and lived on the Nile River.

Rachel’s interest in public policy led her to a position in the office of U.S. Representative Debbie Wasserman Schultz, whose district at the time included North Bay Village.  On Capitol Hill, Rachel developed key relationships, valuable skills, and a deep knowledge of the issues impacting the Village.  These relationships, skills, and knowledge add tremendous value to her service to the Village today.

Rachel is now an attorney practicing law in the areas of land use, zoning, the environment, local government, and climate adaptation.

Rachel lives on the corner of North Treasure and West Treasure Drives. She is a die-hard Miami Heat fan, a PADI-certified scuba diver, and every once in a while, she enjoys an escape to chase waterfalls in western North Carolina. 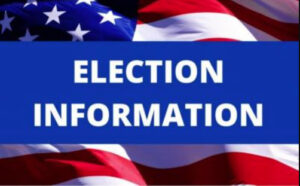 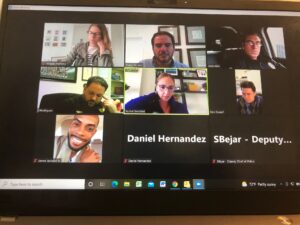 In case you missed it: North Bay Village is proud... 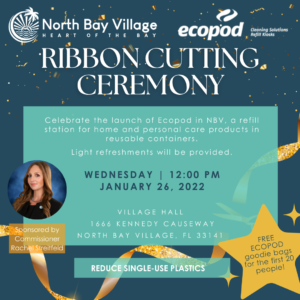 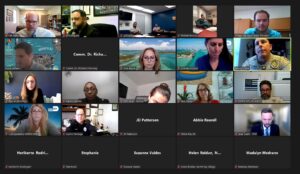 ICYMI: Earlier this week, the NBV Commission held a sunshine...