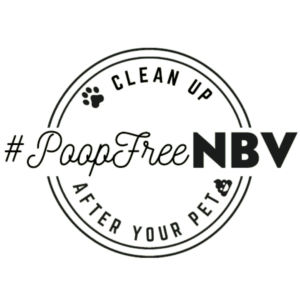 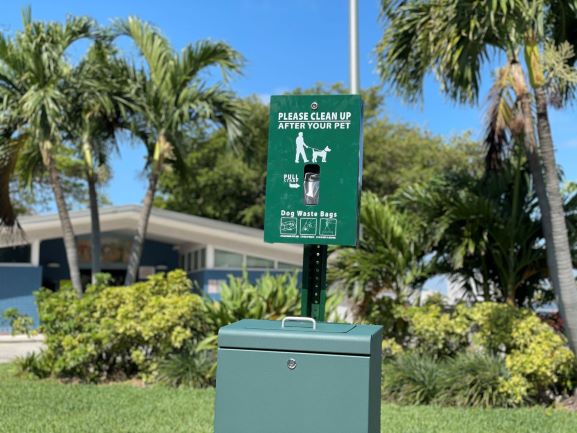 North Bay Village launched the #PoopFreeNBV Campaign as a way to educate the community on the importance of picking up after their pet and reduce the overall amount of dog waste left on the ground in the Village. In April 2021, we celebrated #PoopFreeNBV Week in conjunction with the nationwide “Scoop the Poop” week.

What can I do?