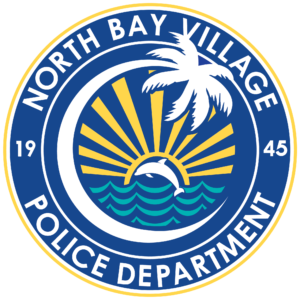 Sgt. Benitez and his squad located the teenager in the building’s gym bathroom, unconscious and not breathing. The team initiated rescue techniques, including CPR, and Sgt. Benitez administered Narcan due to the suspected fentanyl overdose. The teenager regained consciousness and was stabilized until MDFR Unit 27 arrived and took over. The teenager was transported to the hospital by Rescue 27 for further treatment. NBVPD Narcan Program Medical Director Farcy credited Sgt Benitez and his team’s actions with “definitely saving” the teenager’s life.

A tragedy was averted by these officers’ quick-thinking response and actions. We thank our NBVPD for their life-saving efforts and skill in aiding this young individual.